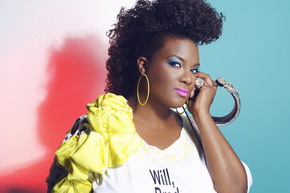 The HouseCrunch was the brainchild of Terri B! and was first broadcast in 2006. She enlisted guest dee-jays to support the show, and features not only her own mixes but both prominent and up and coming and legendary Deejays. Rod Carrillo, owner of Carrillo music, Peter Brown (Barcelona), Soulmagic (Denmark), Earth N Days (Hungary), Gabry Sangineto and Sergio Matina (Italy), Raffe Bergwall (Sweden) and George Von Liger (Finland), and DJ Izee (Bonaire/Netherlands) are just a few of the brand names frequenting the show. The show has always been and always will be about house music. Soulful, Tech, Progressive, Trance and Deep dance tunes were the basis for Terri’s long career.

The accomplished chart topping Laidback Luke, Cazzette, Roger Sanchez, Ralphi Rosario, Mogaui, Henrik B, ATB, Bob Sinclar, Thomas Gold, D.O.N.S., DJ Antoine and Calvo to name a few. Her vocals have landed on the remix boards of Avicii not once but twice and she collaborated with a who’s who in electronic music.

Terri was the first major remix for Avicii, when he was given the chance to remix Bang that Box for her collaboration with Roger Sanchez and soon after became a household name. She will always be grateful for the chance to work with him.

Career highlights include three #1 singles in the US Billboard Club Songs Charts, a #1 radio hit in Spain and Italy with her band 2 Eivissa with the single Oh La La La, more than 65 million streams on Spotify with her original song, Blind Heart with Swedish Deejays Cazzette in 2015, more than 450,000 spins in Russia on pop radio with the song Heaven in 2010, and topping Traxsource charts at #1 as well as three #1 UK Soul Chart singles, with her soul Project, The Terri Green Project with the song, Night to Remember and #1 in the USA Independent Soul Charts. Terri was nominated in 2020 for Female Artist of the year and won the Northstar radio presidents award for her accomplished work in the soul scene. Releases on all the top dance labels including, Spinnin’, Ultra, Ministry of Sound, Kontor, Defected, Subliminal, Z Records, Nervous, Armada, Positiva, Kontor, and Carrillo have led her to a long and relevant career in dance music. Her songwriting and house music skills and talent have allowed her to credit major productions like the 2022 major motion picture, Memory with Liam Neeson . Touring the biggest venues and festivals in the world was a dream come true for the Vocalist, DJ, Producer and vocalist Terri has shared stages with David Guetta, Tiesto and some of the brightest stars in dance.

contact This email address is being protected from spambots. You need JavaScript enabled to view it. for inquires, bookings ADE and festival placements for Housemydisco 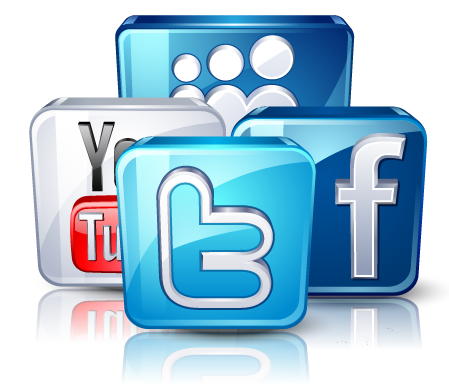